Learn how to differentiate symptoms of Post-Traumatic Stress Disorder (PTSD), Complex PTSD and Dissociative Disorders. We will learn how to ask clients about dissociative parts, current and past amnesia, with a major focus on distinguishing amnesia from the lack of memory that results from spacing out. In addition, we will explore several dissociative symptoms that are similar to psychotic symptoms and must be differentiated from psychosis. Several major clinical interview and self-report measures will be included.

This series was recorded February 2021 as a set of 5 x 1 hour webinars. Purchasing this recording gives you unlimited access to this recording for 30 days. 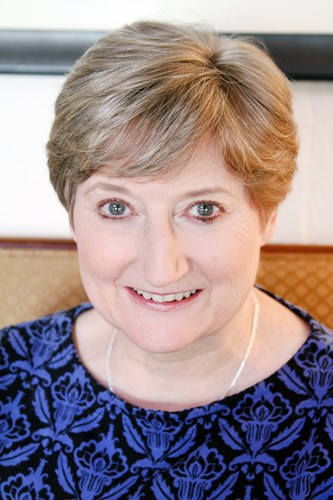 Kathy Steele, MN, CS has been in private practice in Atlanta, Georgia for over three decades, specializing in the treatment of complex trauma, dissociation, attachment difficulties, and the challenges of complicated therapies. She is an adjunct faculty at Emory University, and a Fellow and past President of the International Society for the Study of Trauma and Dissociation. Ms Steele teaches internationally and consults with individuals, groups, and trauma programs. She has received a number of awards for her clinical and published works, including the Lifetime Achievement Award from ISSTD. 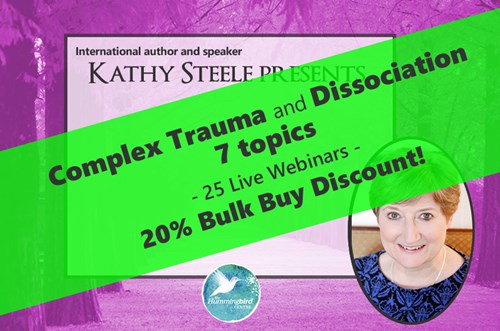 purchase all 7 series to receive a 20% discount!

All 7 topics    Next Topic 2: Trajectories